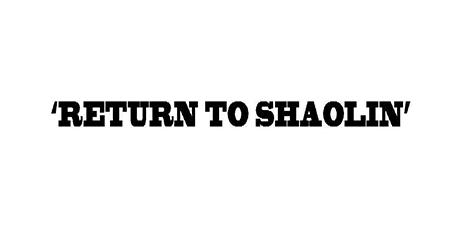 The film, which will be screened on a major USA Network, will tell the story of Walt Missingham – from being critically injured over 30 years ago and while still in recovery making the film ‘Kung Fu Pilgrimage’ about his training at the Shaolin Temple in 1983, to his creation of a multi million dollar earning film production company. Walt’s story will be overlayed with the story of the Shaolin Temple and martial arts in general – the growth the changes, the challenges of the past thirty years – the emergence of the ‘Shaolin’ brand, the impact of MMA seen through his eyes as he returns to the Shaolin Temple to once again train and learn.

Walt commented:
“I had gone away from documentaries, I thought for good, as the focus of our company has been feature films, we currently have three in various stages of production, but when this was put to me in Kuala Lumpur, two months ago, I said I would think about it and I decided it might be good to do. I have not been in front of the camera for a while so this will be a welcome change as well as a good story to present – I am frankly both flattered and humbled to be asked to make this film”

Further information on ‘Return to Shaolin’ will be released as the project proceeds. 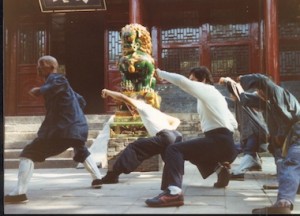